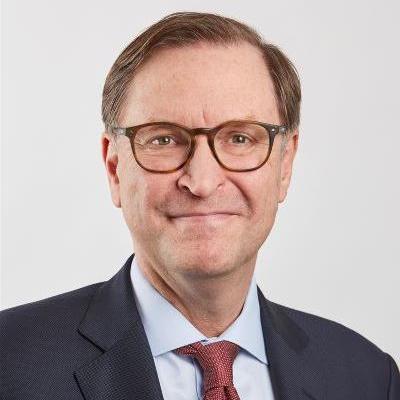 In addition to writing more than 100 scholarly articles in economics and finance, Mr. Hubbard is the author of three popular textbooks, as well as co-author of The Aid Trap: Hard Truths About Ending Poverty, Balance: The Economics of Great Powers From Ancient Rome to Modern America, and Healthy, Wealthy, and Wise: Five Steps to a Better Health Care System.  His commentaries appear in Business Week, the Wall Street Journal, the New York Times, the Financial Times, the Washington Post, Nikkei, and the Daily Yomiuri, as well as on television and radio.

From 2001 until 2003, he was chairman of the U.S. Council of Economic Advisers.  In the corporate sector, he is on the boards of ADP, BlackRock, KKR Financial Corporation, and MetLife. Mr. Hubbard is a past Chair of the Economic Club of New York and a past co-chair of the Study Group on Corporate Boards.